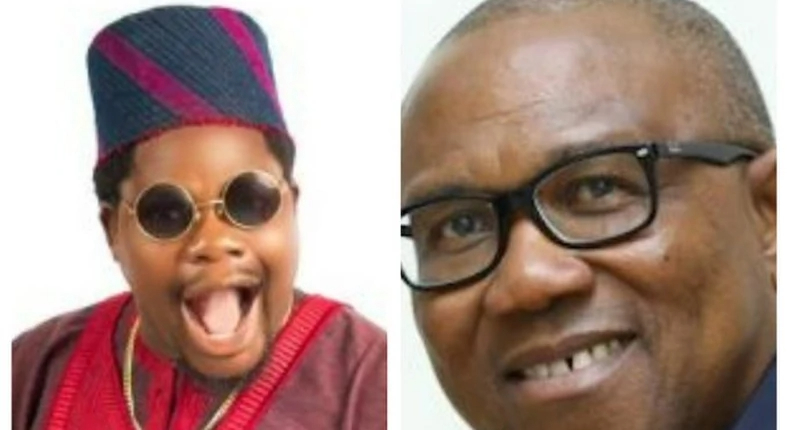 Mr Macaroni also slammed the APC National Youth leader for making a boastful declaration that Tinubu will be Nigeria’s next president.

Taking to his Twitter page on Saturday, November 5, 2022, Mr Macaroni said casting his vote for the former Anambra State Governor was final decision regarding presidential candidates running for office.

The comedian wrote: “I do not and will not campaign for politicians. I cannot force or beg any Nigerian to vote for a particular candidate but come 2023, the person that I will cast my vote for is Peter Obi!! And that is final on this matter!! Enough is Enough!!!”

Mr Macaroni also slammed the All Progressives Congress (APC) Youth Leader, Dayo Israel, for saying the party’s presidential candidate, Asiwaju Bola Tinubu, will be the country’s next president come 2023, whether Nigerians “like it or not.”

Recall that Israel had earlier posted on his Twitter page that, “Your emotional blackmail and insults will not work – Tinubu will be your president either you like it or not. Good morning from Batified HQ.”

Responding to the APC chieftain’s remarks, the actor said: “The effrontery the APC Youth Leader has to come and tell Nigerians that they do not have a choice in elections? What sort of arrogant stupidity is that? Is this the plan of APC? To force themselves on the people?

“You cannot kill all of us!! The people reject tyranny!!!”

Mr Macaroni’s endorsement of Obi may have come as a surprise to some Nigerians as the actor has refused to publicly announce his preferred candidate before now. 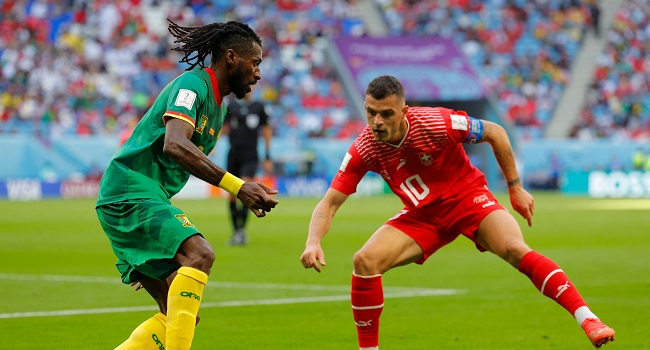 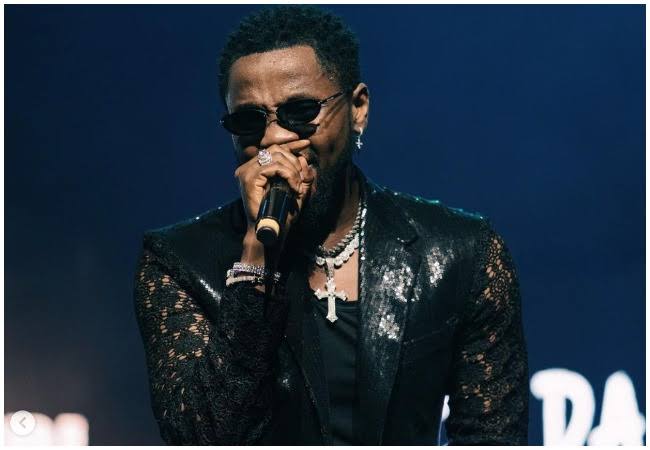 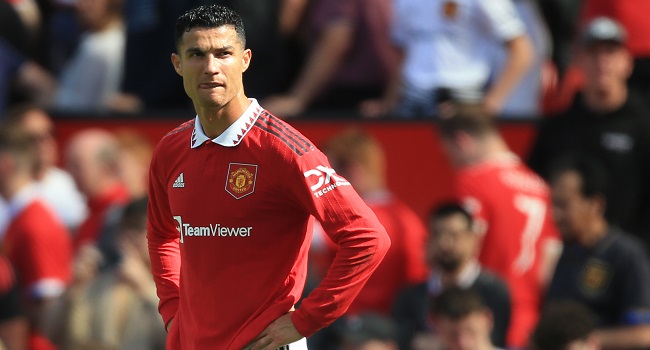