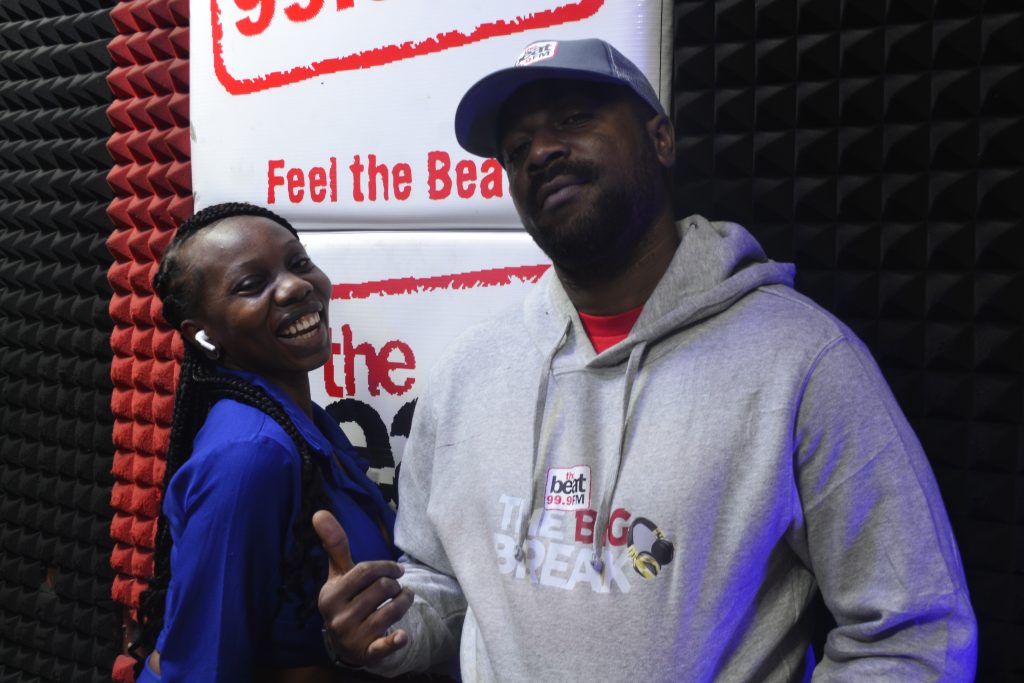 Listeners send in unique photo entries of their favorite locations in the state/city; landmarks, hangout spots e.t.c and post on Instagram and Facebook stating why or what memories make it so and using a specific hashtag to trend the movement. We repost on our pages and listeners with the highest number of likes by Thursday win.

While on twitter, listeners send in tweets about what make Rivers state great for them. Listeners with the most Retweets wins.

Winners will be announced on The Morning Rush on Friday. I LOVE RIVERS includes the following elements which will run on the morning, mid-day and drive time belt:

Artistes send in songs about rivers state and the best song picked. Winner gets a prize and possibly a record deal/recording session with Grafton Records.

Four questions about the city and state are asked daily on the different time belts and winners are rewarded with recharge cards or any other gift items.

(Oil and Gas) a segment highlighting events and updates in the Niger Delta oil and gas industry.

A show about entertainment news, gossip, celebrity interviews and music with sub segments such as;

Host a contest where caller number fifteen qualifies for a prize. But to win, they must hang up and get back through on the phone within the next 5 minutes again. Other listeners would flood or engage the phones in attempt to foil their win.

The stereotype is that women can’t do impressions. That is beginning to change even though some are still hilariously terrible at impressions. We can engage our male and female listeners to give impressions of popular celebrities in Nigeria while the caller with the best impression is rewarded.

A segment on what big events took place in Port Harcourt and around the world, backstage interviews from events attended over the weekend what listeners did over the weekend, weird party /outing stories, how celebrities partied, concerts etc.

Recent events on TV shows or movies, New movies, Box office charts ,Movie ticket giveaway (Sunshine has an existing deal with Genesis Cinema, Genesis gives away 6 movie tickets to winners, box office reports, advertisement of Beat FM one day of the week before certain movies are shown and advertisement on the screens at the Box office stand in exchange for announcement of Genesis Cinemas promotional offers, announcement of new movies currently showing and coverage of movie premieres.)

Opportunity for Listeners to win a party invite for themselves and their friends. What’s a more exciting way to get listeners involved than to offer to organize and throw an awesome bash? We can automate all the event invitations and reminders through SMS so guests don’t forget about the party. This may require sponsorship(s).

Listeners also learn about upcoming events for the weekend in Port Harcourt and around the world. 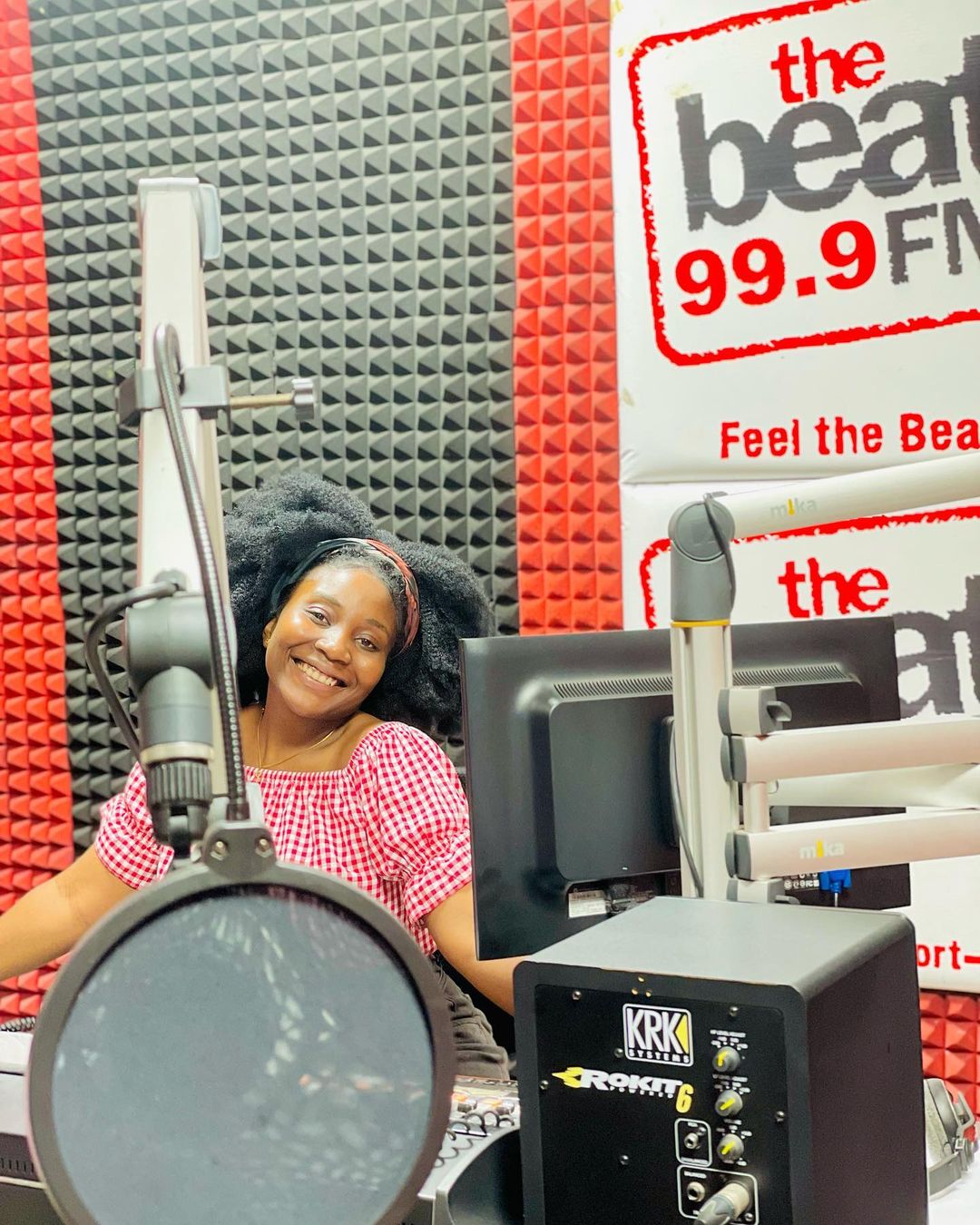 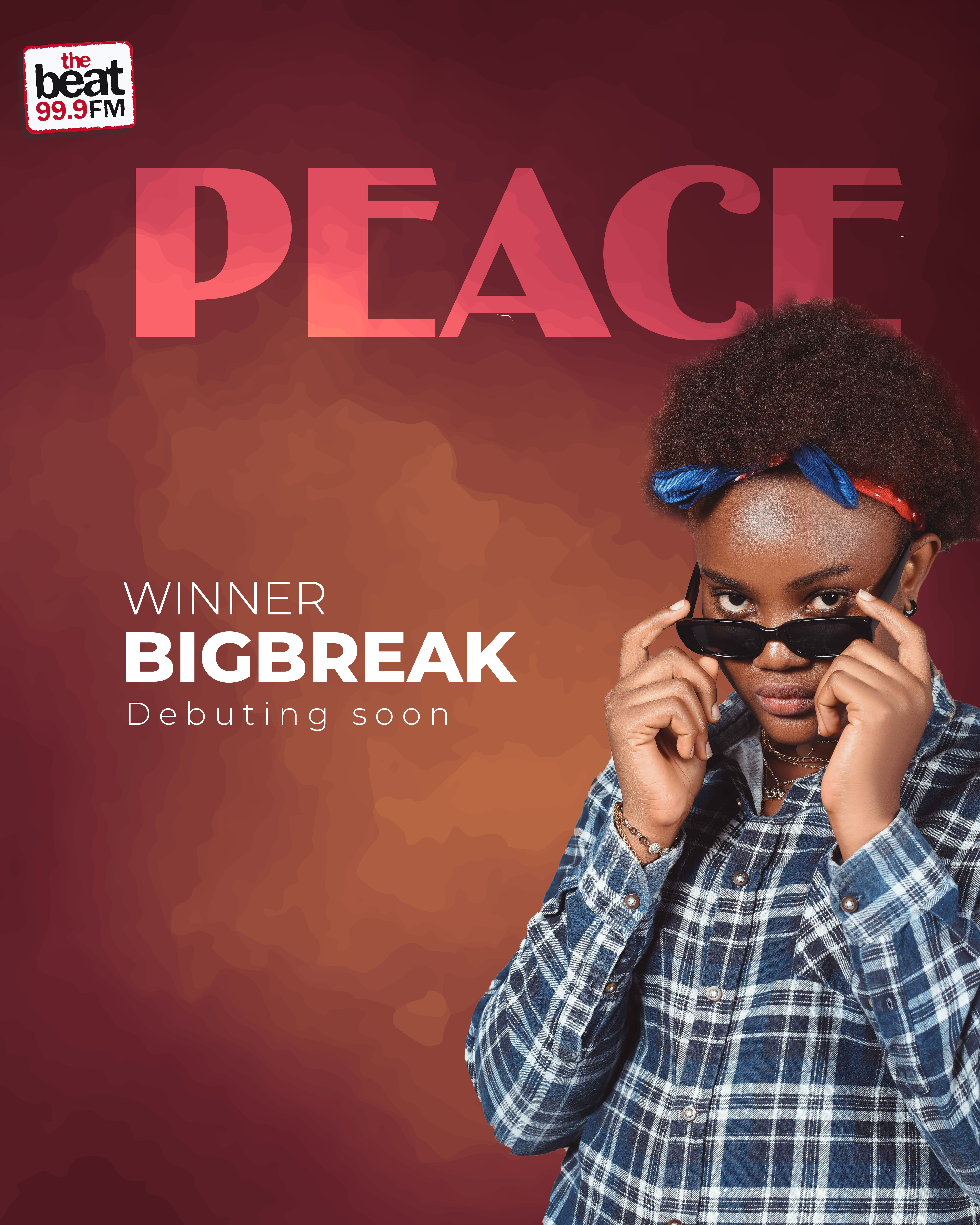 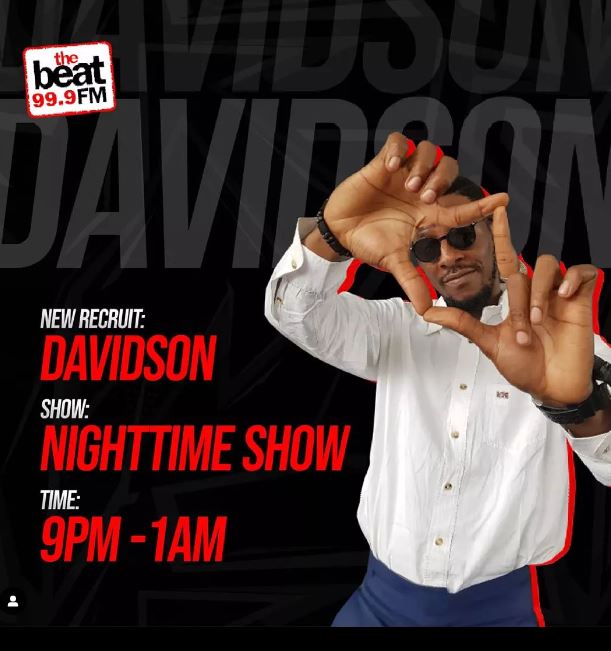 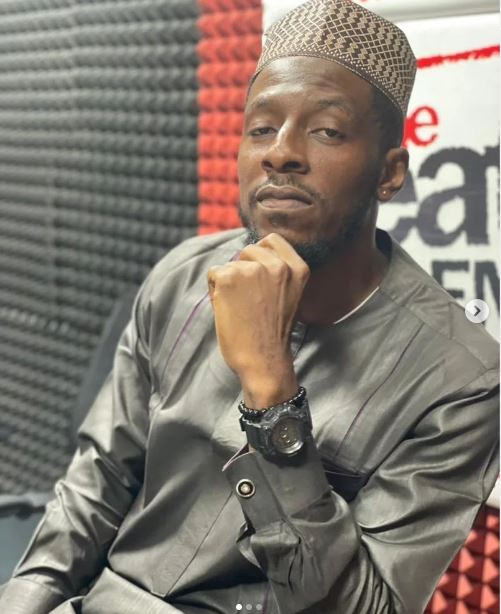