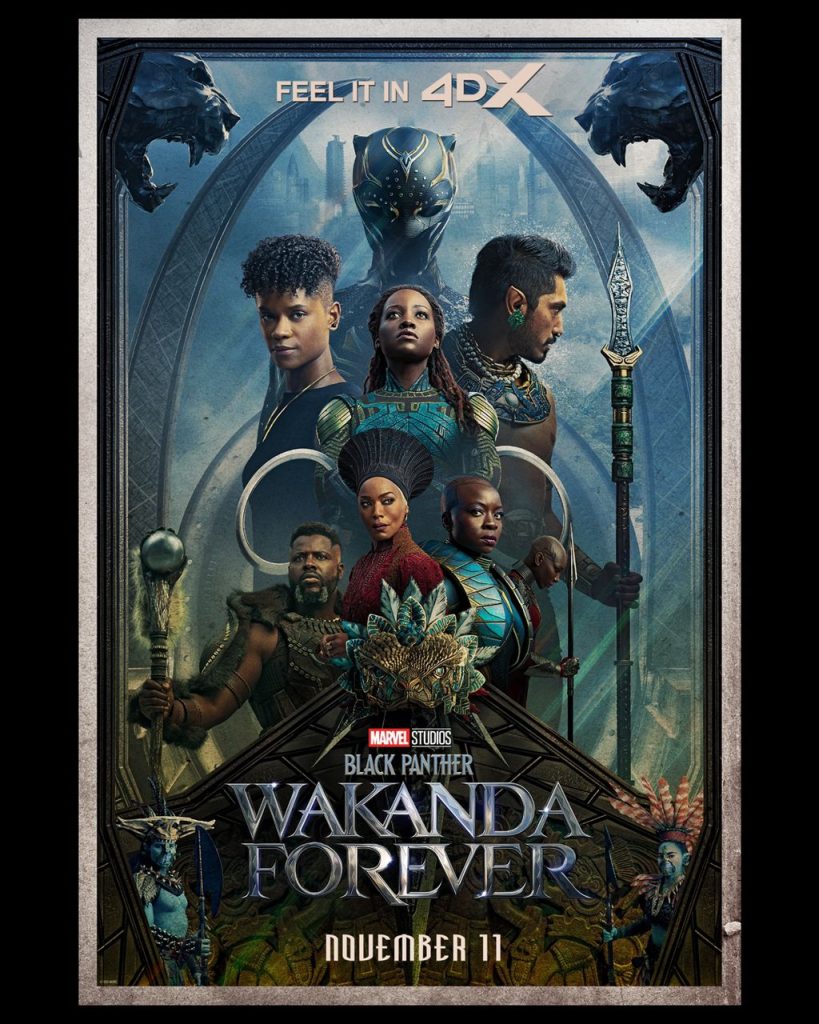 The African premiere of the second instalment of Marvel’s Black Panther: Wakanda Forever, will hold in Lagos, Nigeria.  This Walt Disney Company, in association with Africa International Film Festival and FilmOne Entertainment, on Tuesday announced that the premiere will hold early in November before the movie hits the cinemas.  The sequel will see a number […]