Potter Must Be Sacked Now –Lebouef 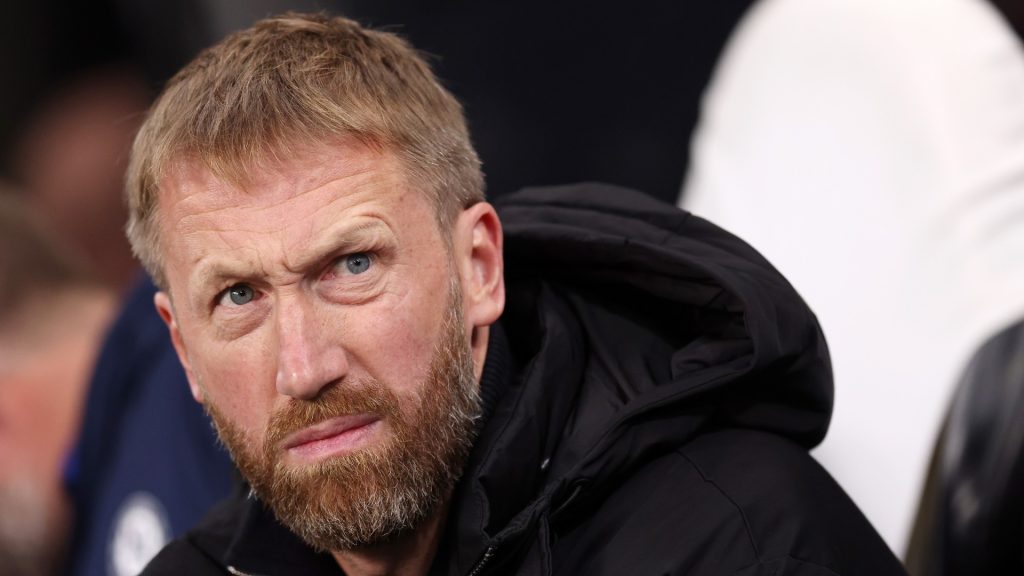 France legend Frank Lebouef has called on Chelsea owner to sack Graham Potter as manager. Recall that the Blues were embarrassed in the third round by the Citizens on Sunday, losing 4-0 away from home. The ex-Blues centre-back was hugely critical of Potter and his team after their FA Cup loss to Manchester City.Speaking to […]