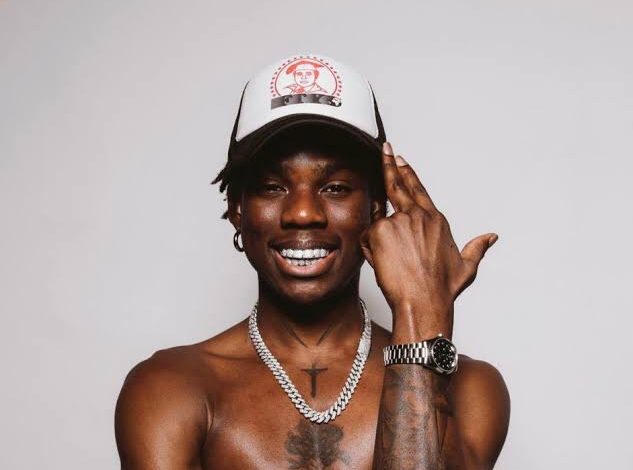 ‘Calm Down’ by Nigerian superstar Rema has continued to enjoy international acclaim as it reaches a new peak in the latest issue of the UK official singles chart. Details: In the chart week of 06 January 2023 – 12 January 2023, Rema‘s ‘Calm Down’ remix featuring Selena Gomez reached a new peak of NO. 8 while extending its stay on the […] 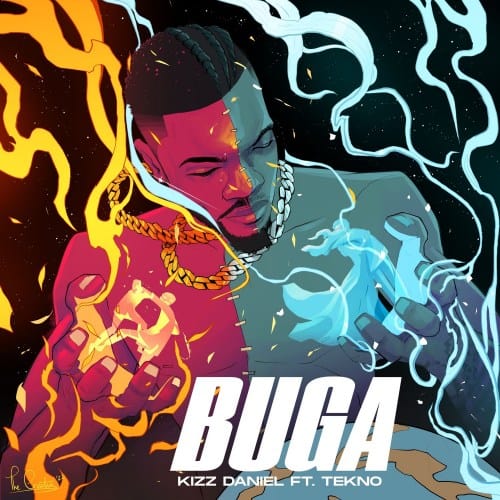